In My Cottage, Poems by Martha Deborah Hall 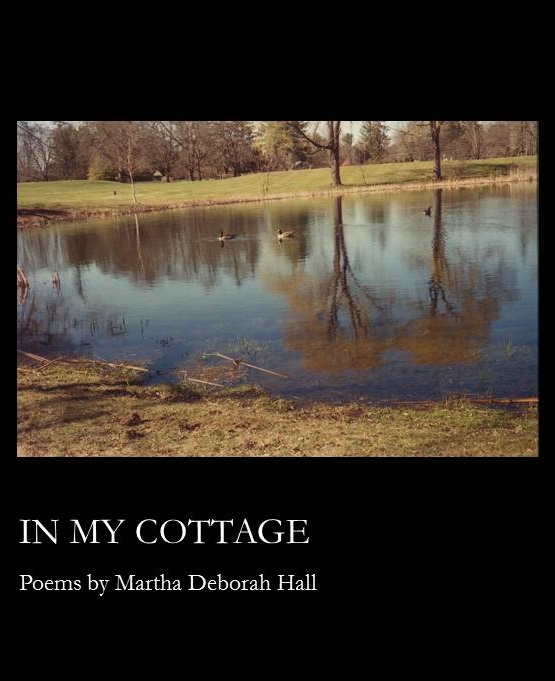 The wry poems of In My Cottage establish a warmth, an intimacy, against what is often the cold and violent world outside.