The Undertows of Anger, Poems by Martha Deborah Hall 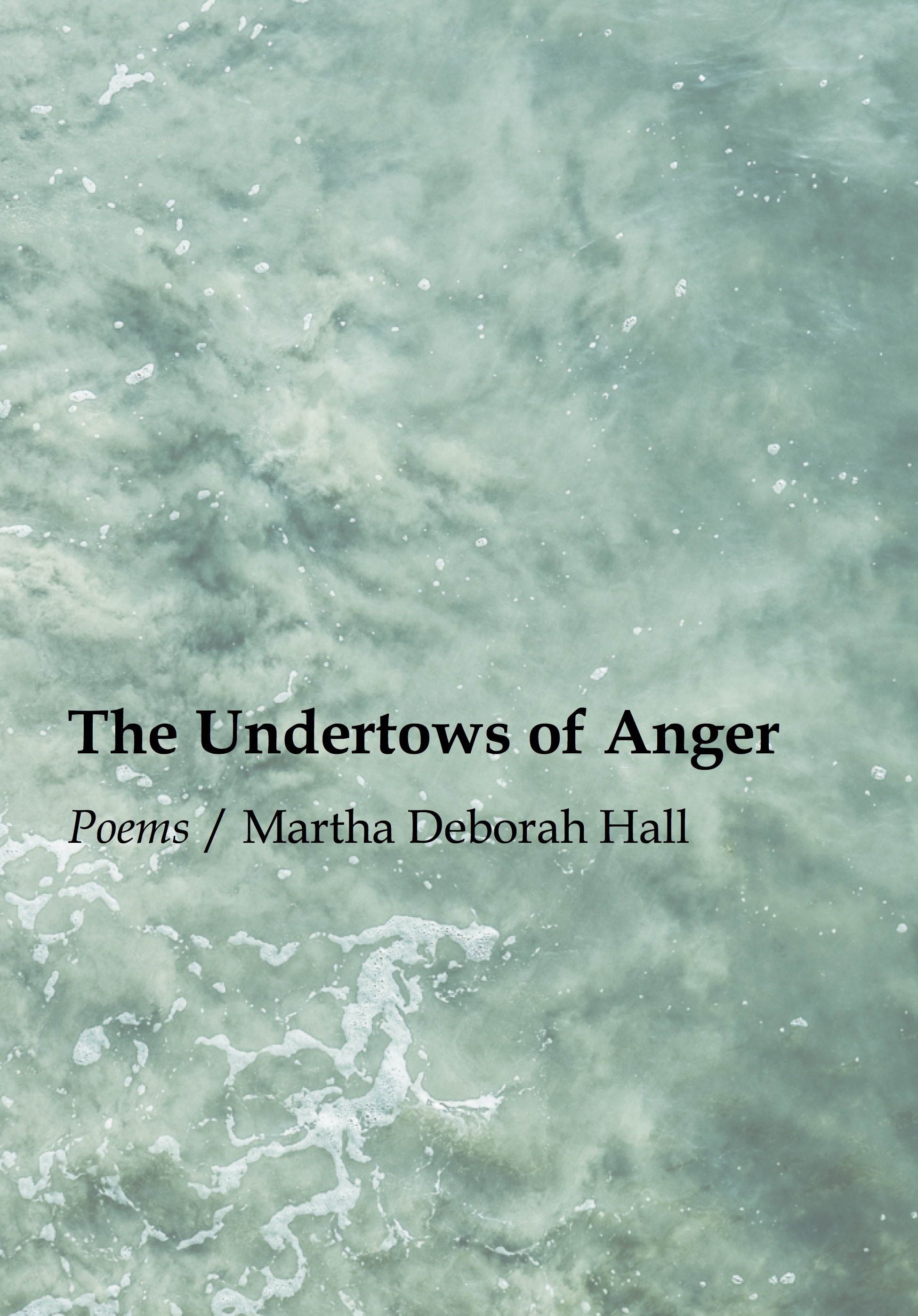 The poems of Martha Deborah Hall's collection resist the riptide of rage, that sudden surge that can sweep away all in its path, as they step forward, day by day.

Hall was honored by the New Hampshire Poet Laureate to be one of the featured poets in the Poet Showcase. She was a member of the Manchester, New Hampshire, Poets Unbound group. She has been a member of the Poetry Society of New Hampshire, and the Monadnock Writers' Group. She is a past President of the Amherst Junior Women's Club, was the Amherst Chairman for Ronald Reagan's bid for the presidency, and was Communications Director for Alexander Haig when he ran for President. Hall holds degrees from Ohio Wesleyan University (Class of 1963) and Columbia University (Class of 1967). Her books may be purchased through Barnes & Noble, the Toadstool Bookshops in New Hampshire, and through her various publishers.