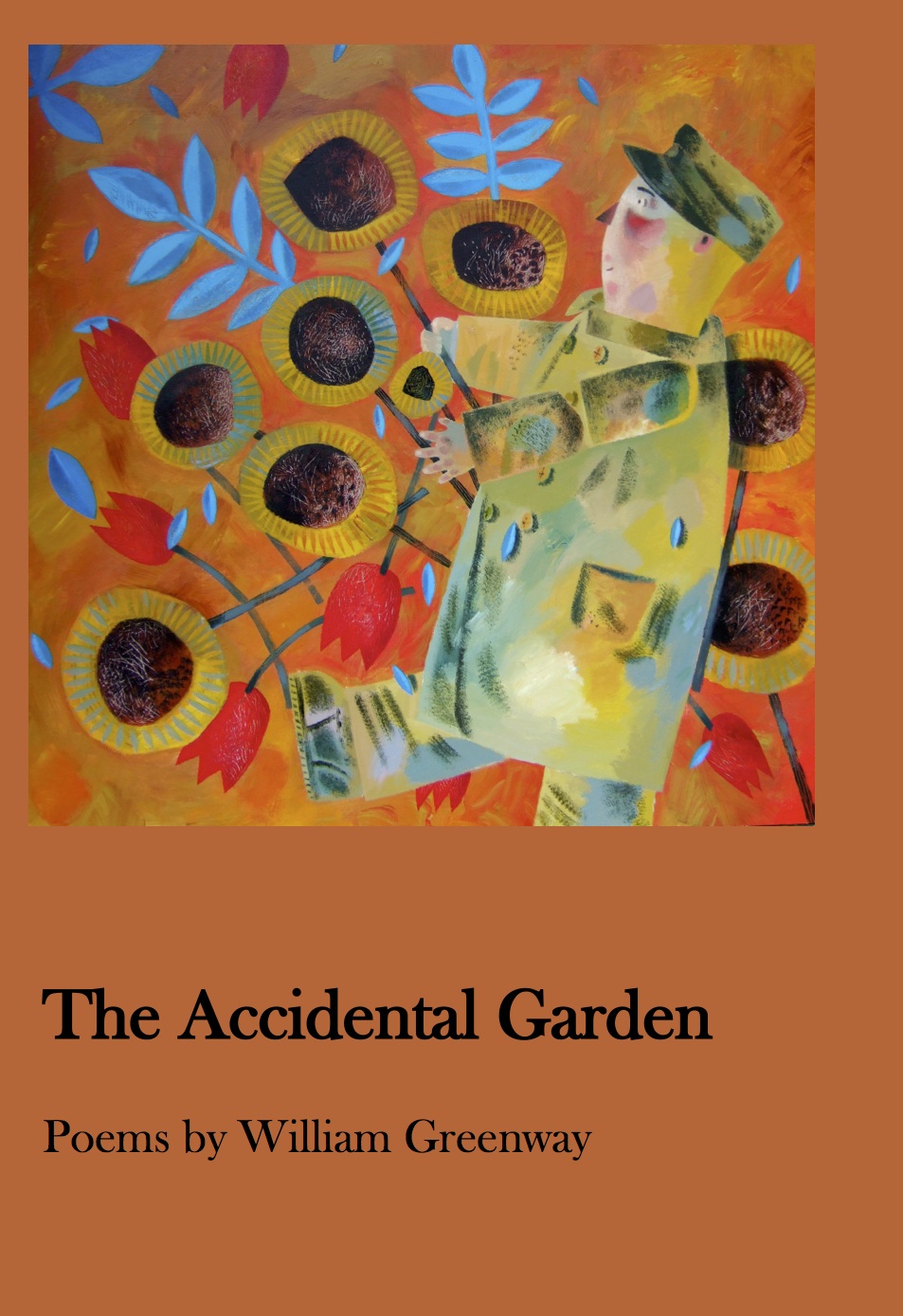 Unexpected detours into darkness and sudden emergences into joy mark the passage of events in the sonorous poems of William Greenway's The Accidental Garden.

"William Greenway is the real thing: he can think and sing at the same time, which is the hope by which poetry lives."--William Matthews

"William Greenway writes lovingly hard songs in his new book of poems. That they are so memorable may be just because they are poetry; or because they are the sweet and sad tales of all we have lived and can't hang on to except in the singing; or because Greenway has his way of saying a few things just right. After a while it doesn't matter-what you want him to do is have him say again what happened to his parents, or what a certain woman looked like, or how certain pains help us know we are still alive. And glad of it. Glad to have found these poems."--Dave Smith

"Everything I love about William Greenway's poems is here in spades: the self-effacing wit, the sprightly erudition, and the serious charm. If you already know Greenway's poems, you'll relish this impeccable selection. If you don't know them yet, this book is the perfect introduction to his lively, irresistible work."--Lynn Powell

William Greenway is the author of several previous collections of poems, including Everywhere at Once, which won the Poetry Book of the Year Award from the Ohio Library Association. Greenway is Distinguished Professor of English at Youngstown State University.