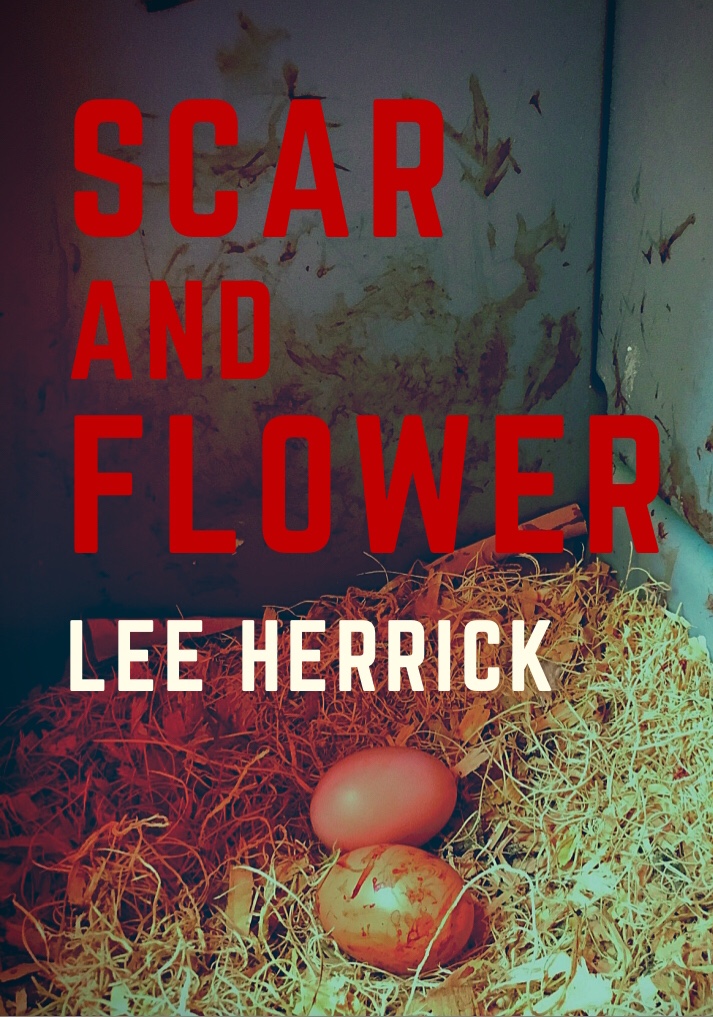 These poems, alternately gritty and transcendent, find the spirit in our stark, hardscrabble lives.

"This is an incredible, luminous and most serious investigation, of being, of human suffering, of war and peace - of the factories of violence and the notebook of enlightenments. We deepen into spirit and lives lost. Lee is concerned with the turning of beauty, the intimacy of death and the boundlessness of small moments, 'the broken body of a tiny bird,' fragments that can change a life. Glitterings of light, planetary systems, electric skies available and unavailable. He is the 'form rider' of hope. A stellar project, here. Rare and gifted, a timely arrival. Life-deep brilliance."-Juan Felipe Herrera, Poet Laureate of the United States 2015-2017

"Lee Herrick is a poet of the ecstatic. In this collection, he reminds us that the body has its own light-filled astronomy, that the body is also a torrent of terror and desire. Here are furious elegies about the way America is on fire with its bombs and guns and false prayers. Herrick gathers stray echoes, a myriad of birds, the motherless ocean, and much more into a dreamy symphony dedicated to the deep hum of our collective grief. And yet, so much love, because grief is a coin spent in the currency of love. This poet is an unapologetic patriot in the vast country of love, a place of abundance in the aching language of both scars and flowers."-Sun Yung Shin

"Lee Herrick's visionary, ocean-hearted third collection stares down the forces sweeping through North America-and dares to listen to the howl. Here is the father dreaming despite daily violence in a country under siege. Scar and Flower crosses continents and oceans, translates moonlight, and reckons with what it means to be alive, and lost, and in love with fire-light at the beginning of the 21st century. From bullets to bonfires, daughter-love and a farmer's ars poetica, the landscapes conjured here haunt our waking dreams, much like the boy with a gun who wanders, painfully, through these pages. All the while, Herrick's singular voice and vision propels us forward-sound over sound, rose over rose-as if to say: motion is resistance, and listening, the one true act of grace. A mighty, tender, and fearless book from a poet at the height of his powers."-Brynn Saito

Lee Herrick is the author of Gardening Secrets of the Dead (WordTech Editions, 2012) and This Many Miles from Desire (WordTech Editions, 2007). His poems have been published widely in literary magazines including Berkeley Poetry Review, The Bloomsbury Review, Columbia Poetry Review,The Normal School, The Poetry Foundation, and ZZYZYVA; literary anthologies includingHighway 99: A Literary Journey Through California's Great Central Valley, 2nd edition, The Place That Inhabits Us: Poems from the San Francisco Bay Watershed , One for the Money: The Sentence as Poetic Form, and Indivisible: Poems of Social Justice; his prose appears in the college textbooks Visions Across the Americas, 8th edition, The Writer's Workplace, and Interactions. He was born in Daejeon, South Korea, adopted at ten months old, and lives with his wife and daughter in Fresno, California. He served as Fresno Poet Laureate from 2015-2017 and is on the Advisory Board of The Adoption Museum Project. He teaches at Fresno City College and in the MFA Program at Sierra Nevada College.